What is a Lever?

Levers are mechanical devices used to scale the amount of force and/or travel in a mechanism.Levers are a versatile mechanism that can be used in a wide range of applications from small to large. For example, levers can be used to gain a mechanical advantage, allowing a small input force to exert a much higher output force. In other cases levers can be used to take a small amount of movement and multiply it into a larger movement. The most common use of levers is to create a mechanical advantage in order to assist in an action, as seen with pliers, door handles, pry bars, staplers, and wheelbarrows. 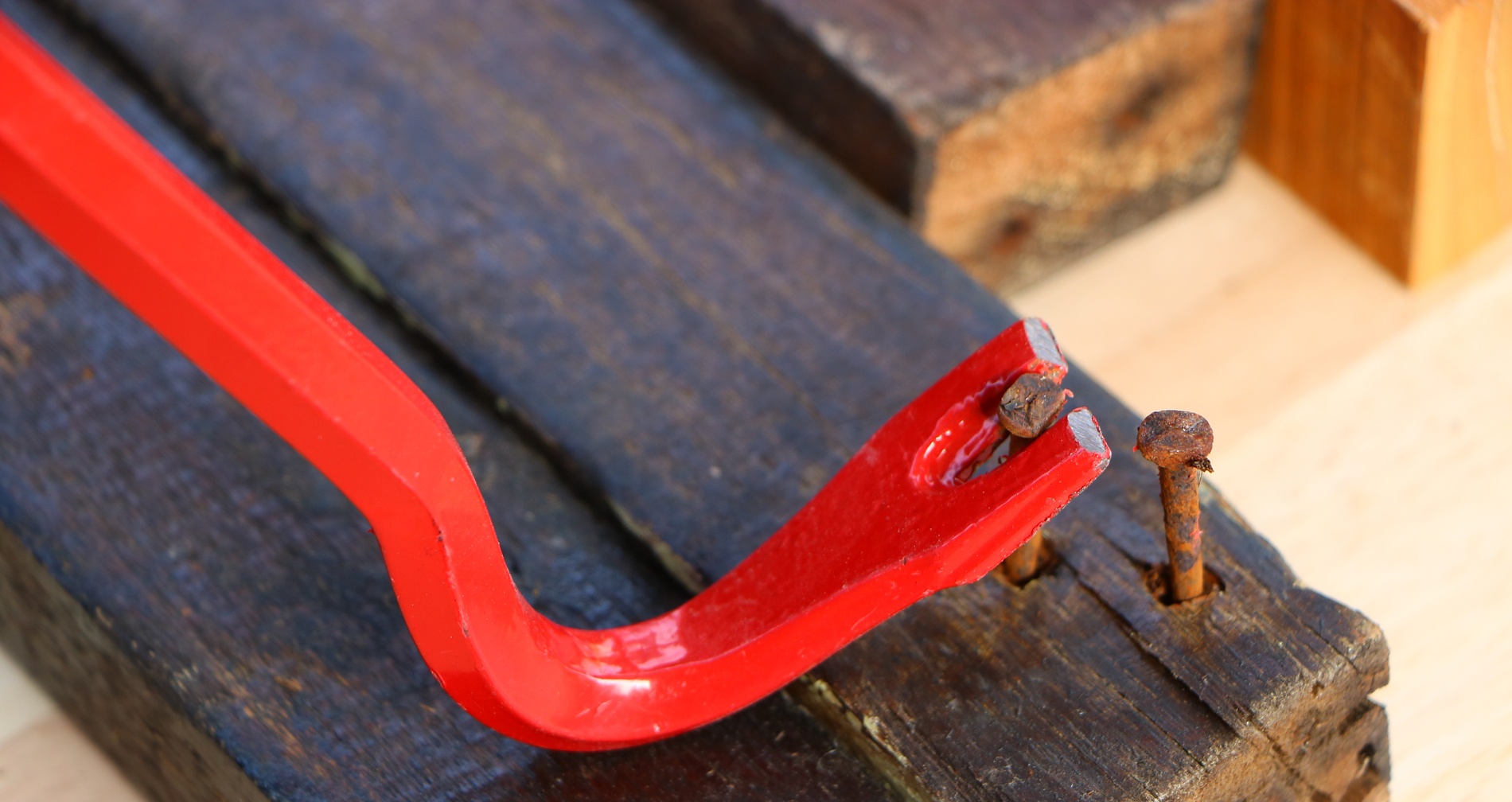 Due to the input and output forces being on different sides of the fulcrum, the two forces will act in opposite directions. Crowbars and/or other prying tools are also great examples of first-order levers. 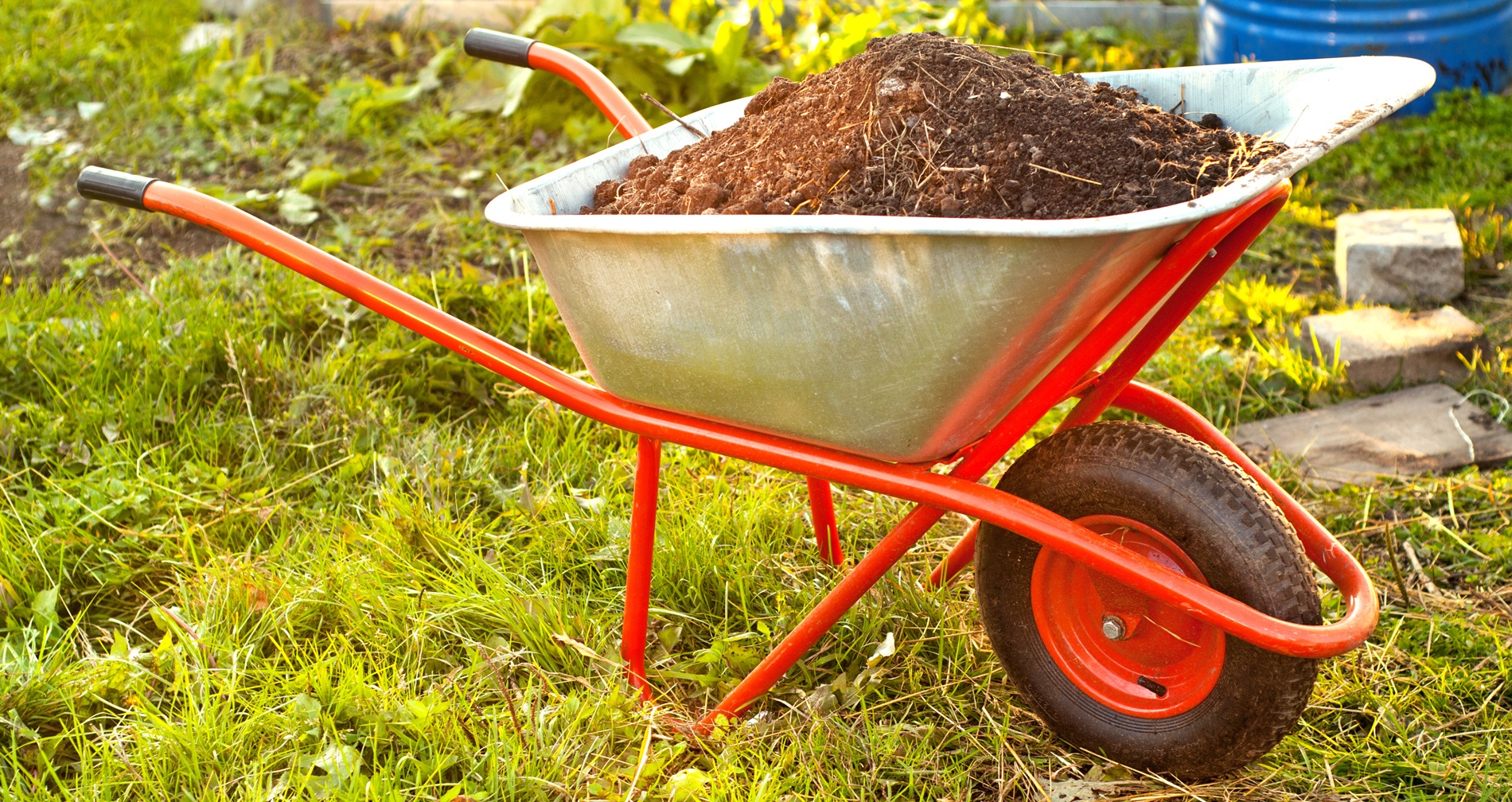 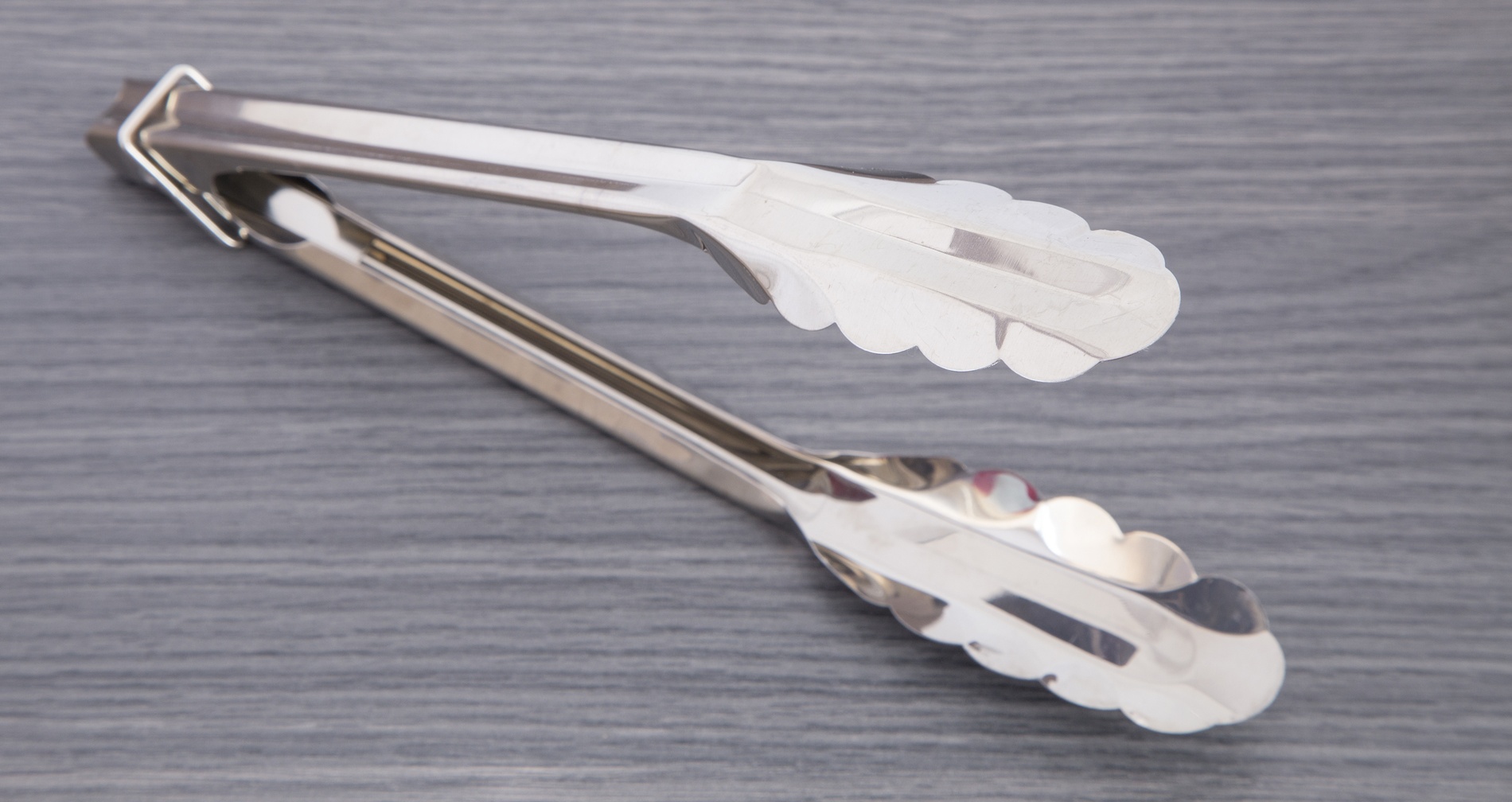 The same governing equation applies to all three orders of levers. When a force is applied somewhere on the lever, a torque is generated at the fulcrum. Torque is commonly given in units of lb-ft (pound feet) or N-m (Newton meters). The torque that each force generates is equal to the amount of force multiplied by the distance of that force from the fulcrum. Therefore, torque can be derived from the following equation:

τ is the torque,
d is the distance from the fulcrum, and
F is the force

By looking at the equation above, we can see that an increase in torque can be achieved by an increase in either distance or force. We can also see, in order to obtain a desired torque value, there are in infinite number of combinations of the force and distance values. A lot of force can be applied very close to the fulcrum or a very minimal force can be applied very far from the fulcrum. The force and distance will inversely change in order to maintain a desired torque value.