Product Improvements To A New Toy

Part of a good working relationship is knowing the people with whom you work. The engineers who work at Creative Mechanisms like their toys, and their jobs don’t end when they walk out the door at the end of the day. They continually look for ways to improve the products they encounter. If that product happens to be one of their toys, then improving it is a borderline compulsion. It could be called an occupational hazard at that point.

One of our mechanical engineers, Ersen Boran, moved a bit closer to our shop, close enough to ditch the car for the daily commute. He bought an electric bicycle to ride instead. He claims it’s totally about being green. I took a ride on it and can assure you it’s totally about the fun. However, Ersen had a problem with the headlight and wanted to share the process he went through to resolve it.

The bicycle came with a headlight attached via one hex head bolt and a nylon lock nut. Every time he hit a bump in the road, the headlight rotated on the axis of the bolt and drooped downwards. After taking the headlight off the bike and observing how it was attached,

Ersen brainstormed different ways to fix the problem without changing the bracket and minimizing the amount of exterior changes.

He used Solidworks to create some alternative models.

The FDM model worked very well as an initial testing model, testing being essential to any preliminary design effort. Any changes to the prototype resulted from feedback and lessons learned from testing it. After a couple of days of riding the bicycle and testing the overall strength of the part, Ersen confirmed that the new part completely solved the drooping issue.

Because the prototype wasn’t manufactured as a permanent replacement part, Ersen wanted a more permanent model to be used for a long-term solution. In terms of manufacturing production, the process normally advances to a labor-intensive CNC model. The physical creation of the CNC version produces a better representation of the final manufacturable part. This not only factors in exterior details like color and surface finish, but in the material properties as well. The FDM model was colored ivory and made from ABS plastic with the grow lines from the 3D printing process still visible. The CNC model 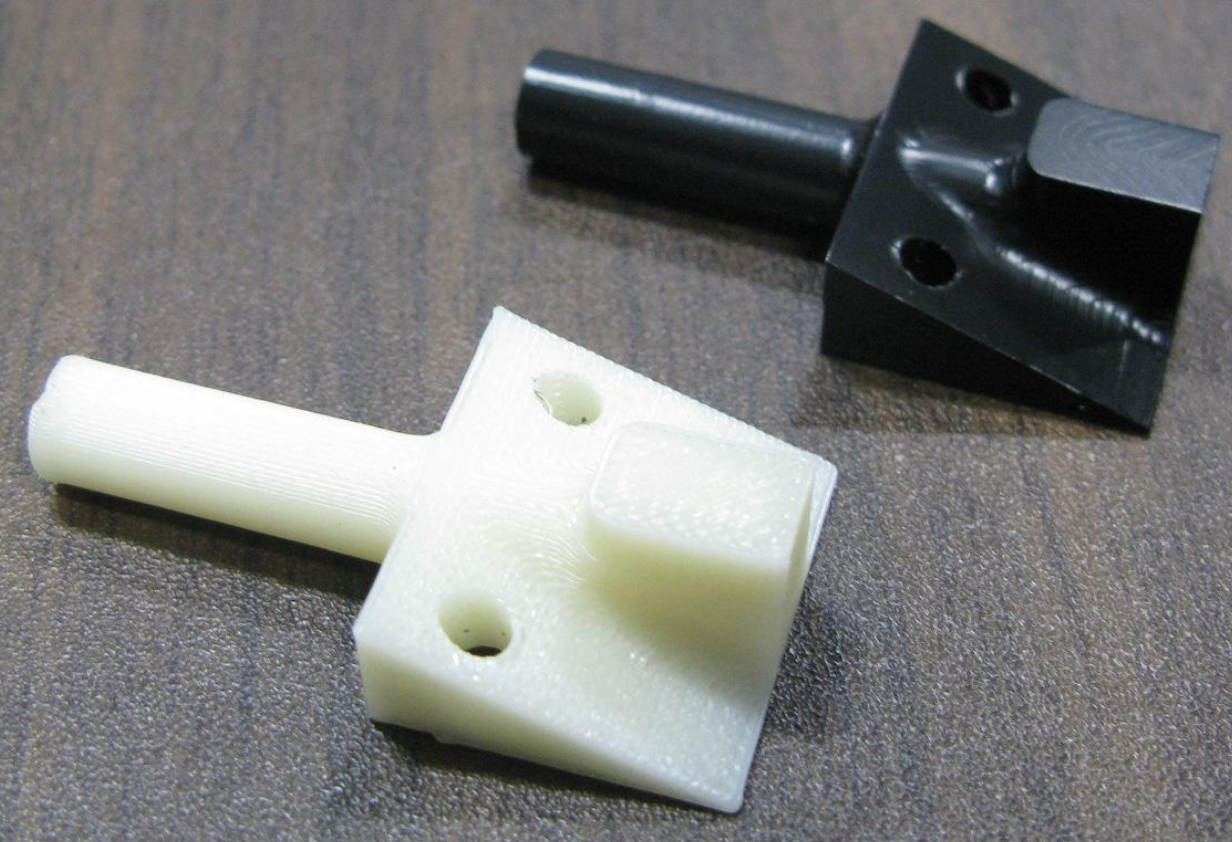 was machined in a black Delrin material to visually match the headlight’s housing and for added strength. When installed, the prototype part keeps the overall headlight as similar as possible while fixing the functionality issue

Ersen fixed his headlight, but had he finished improving it?

An engineering designer always seeks a way to continually improve upon a design or part for better functionality or improved manufacture. This leads to questions: Is there the potential to eliminate the screws and attach the part via a clip or snap? Is there a way to minimize the amount of material?

Stay tuned. I’ll show how the part can change from a prototype model to a manufacturing model. 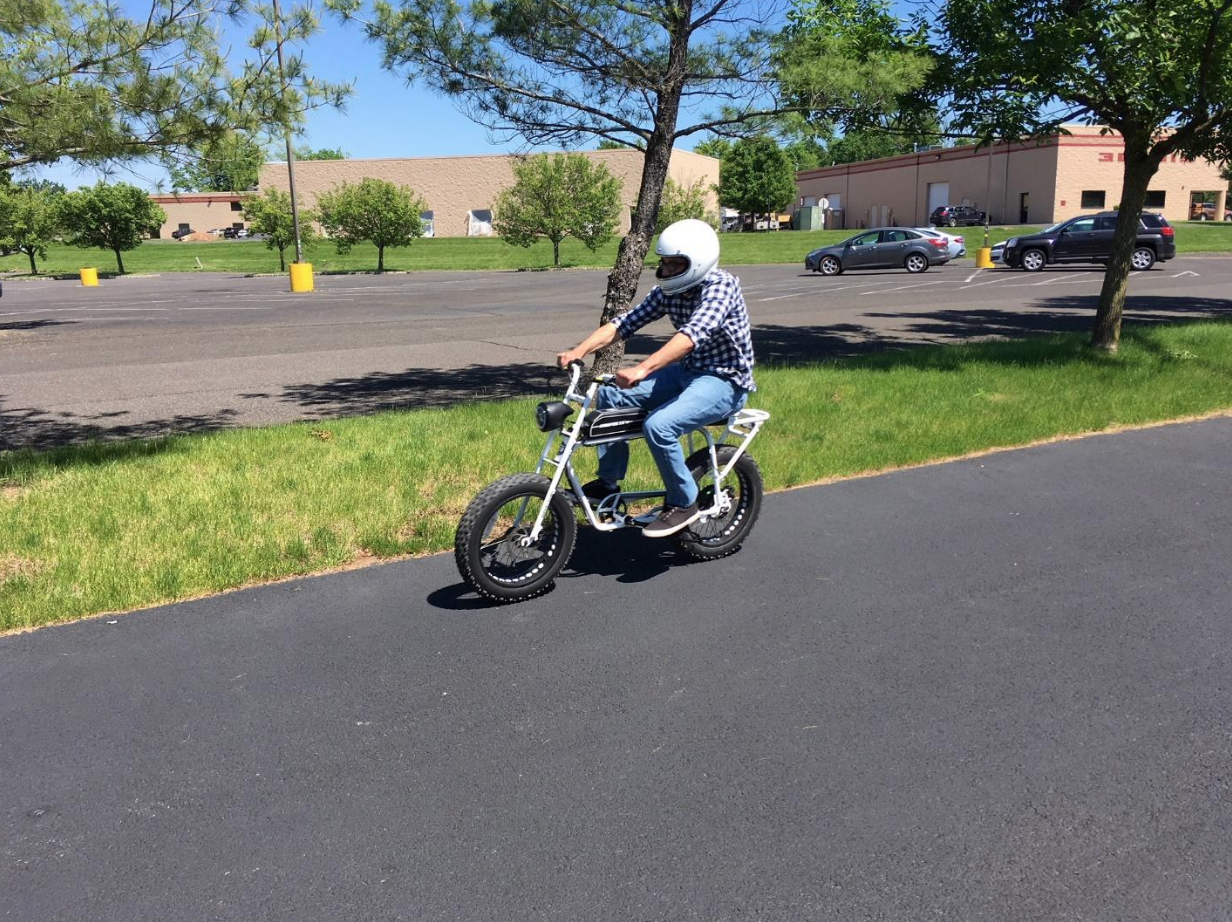