Four Amazing Things You Can Do With Plastics

Did you know that the first completely synthetic plastic (“Bakelite”) was invented in New York in 1907 by Belgian chemist Leo Baekeland? Ever since then the popularity of plastics has exploded. Today there are thousands of different types of plastics with a wide range of applications. Here are four amazing things you can do with plastic: 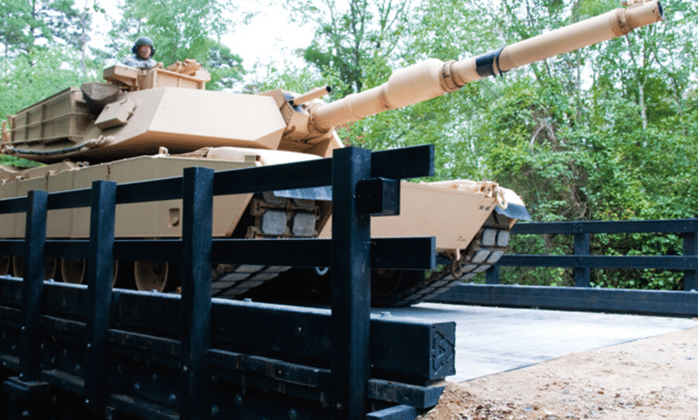 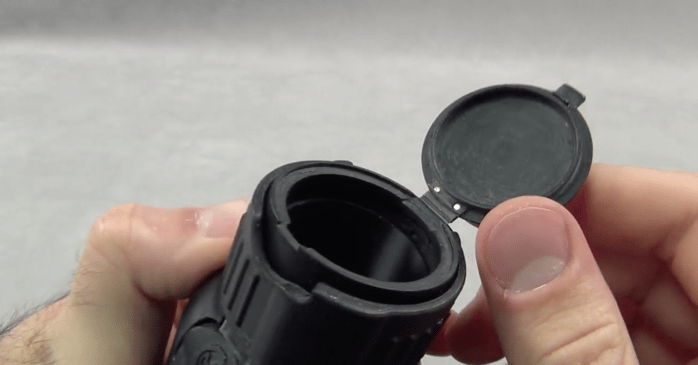 As evidenced above, plastics have certain characteristics that make them incredibly useful, resilient, and versatile. The examples above are just a tiny handful of the applications available to those with the vision and creativity to make awesome things happen. At Creative Mechanisms, we can help you turn your ideas into reality. Contact us today to see how!