What is Additive Manufacturing?

Additive Manufacturing is actually a synonym for 3D printing and/or any process by which 3D objects are constructed by successively depositing material in layers such that it becomes a predesigned shape. Modern 3D printing has always been very useful for rapid prototype development but it is starting to make its impact on the manufacturing world as well. Read here for five ways additive manufacturing made its mark as a manufacturing tool in 2015. 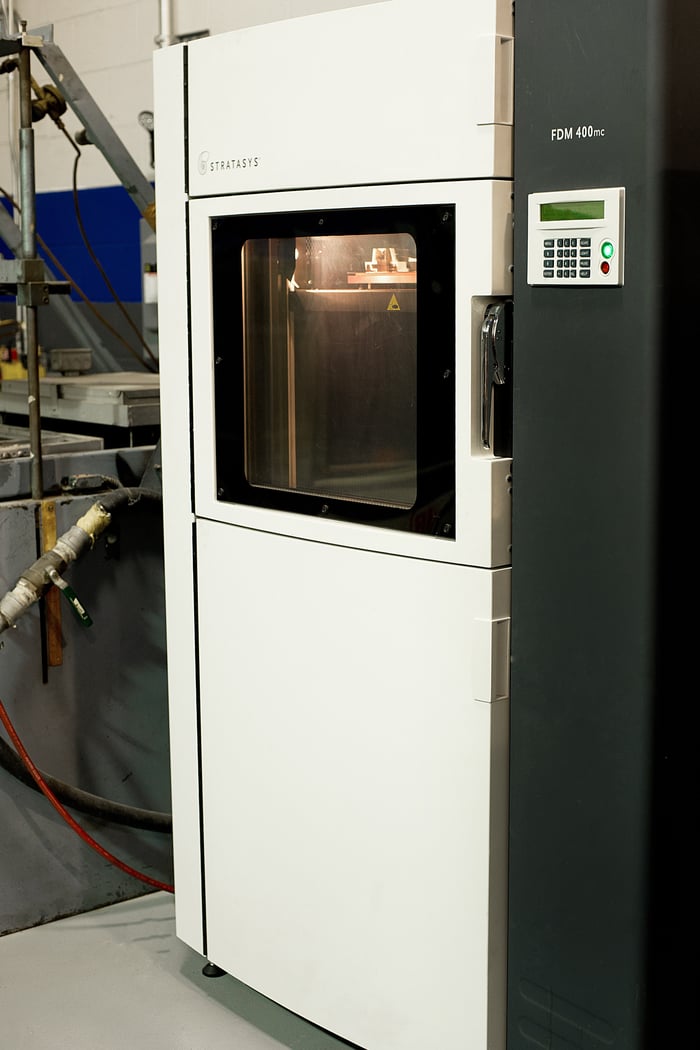 What is Subtractive Manufacturing? 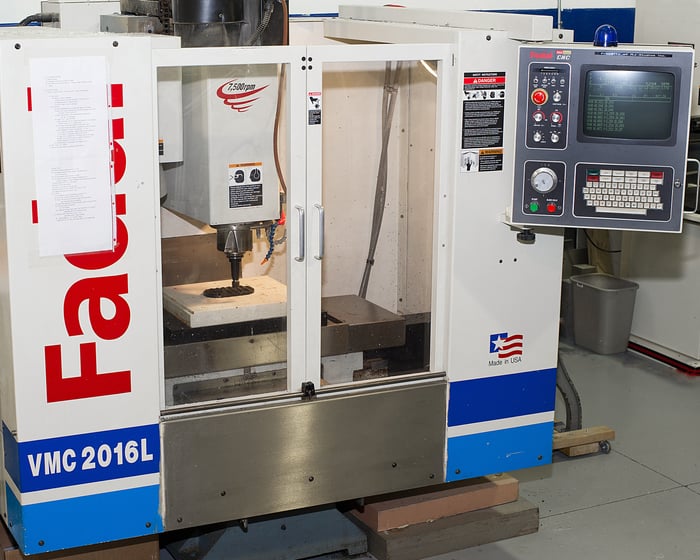 When Would You Use Injection Molding Instead of 3D Printers or CNC Machines?

Here’s an example: suppose you built an initial prototype using additive manufacturing for the majority of the parts (typically built in ABS plastic) and subtractive manufacturing for the living hinge part (typically done in polypropylene plastic). You would generally use the initial prototype to sell the idea, garner investors, and/or to run basic functionality tests. That said, it is probably insufficient for actual product testing. For this you would probably want to build the entire product (prototype) out of the final production material (e.g. a specialty plastic not normally available for 3D printing and probably not sufficient to CNC into a living hinge). Building a pre-production mold tool and running a short injection mold cycle to shoot a couple hundred copies of the prototype is more effective than taking the time to use additive and subtractive manufacturing to create the part. The injection molding process will be more costly up front, less costly the more parts are created, and will produce a product out of the desired finish material (thus it will be more realistic).